Story based on news release by Ellen Goldbaum

“The location of the thalamus, its unique function and its vulnerability to changes wrought by the disease make [it] a critical barometer of the damage that MS causes to the brain. ”
Robert Zivadinov, MD, PhD
Professor of neurology 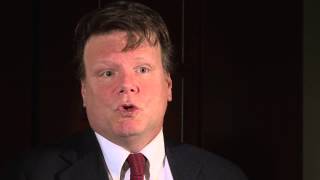